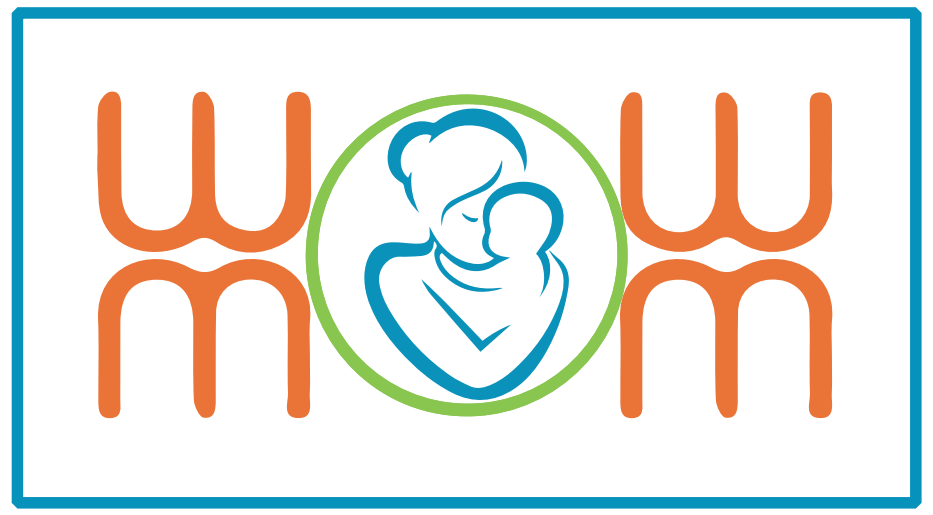 Why children must be included in toilet matters 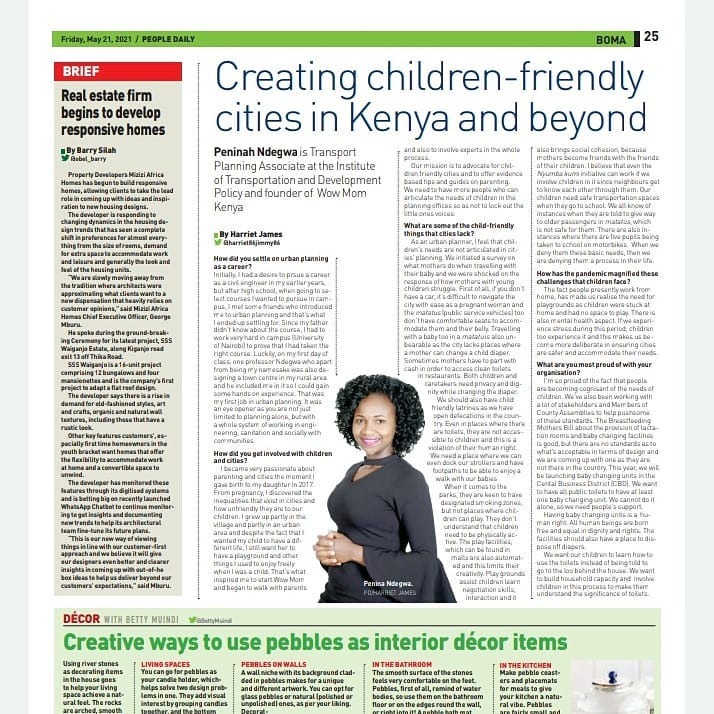 A 2019 WHO/Unicef reports indicates that globally, nearly 4.2 billion people (more than half of the global human population) live without safely managed sanitation and around 673 million people practise open defecation.

It also adds that annually, 297,000 children under the age of five die each year from diarrhoea due to sanitation, lack of clean drinking water and hygiene

And while more focus tends to be on adults, children are the most secluded when it comes to matters sanitation and access to toilets. In Kenya, the same is replicated.

“According to the study we did, 54 per cent of mothers travel with their children occasionally, with 34 per cent, visiting supermarket and malls because they have changing facilities.

Majority of mothers change their children in their cars with only four per cent admitting to changing their children in a public toilet,” says Peninah Ndegwa, an urban planner and founder and director of WOW Mum Kenya.

She adds that 62 per cent of those living in Nairobi admit to having never used a baby changing facility and even in some public hospitals, mothers face a tough time when they change they children’s diapers

When it comes to disposing the waste, 30 per cent of women carry the used diapers in their handbags as there are no waste bins in public toilets.

The issue is even worse when in other counties such as Nakuru. A study carried out by Dr Anne Kamau, a researcher at Nairobi University, showed a majority of women were in informal employment and were facing a hard time in taking care of their children.

About 49 per cent carry their children to work with 6.3 per cent taking them to day care centres, which are not regulated.

“Toilets too are privatised and none are free, which means added costs when it comes to taking their children to ease themselves.

This means loss of customers too even as the women go to attend to their children,” she explains

Of the income received from women, 18 per cent goes to access to sanitation services according to the International Center for Evaluation and Development (ICED) reports 2018.

A mother needs to change their child three to five times a day and that might cost between Sh30 to Sh50 a day.

This is such a huge cost for mothers, most of who operate under US$1 (Sh100) per day.

“Toilets are basic facilities and children should be included in the entire plan and process.

And while the county and the government have a mandate to ensure the populace accesses proper sanitation, there is no clear indication on how the laws created will be implemented.

“While devolution indicates the rights of citizens to access services such as water, they are silent on matters sanitation and active on sending bills for the services.

It’s unfair when they charge us for services they are not providing or even inadequate facilities,” observes Rita.