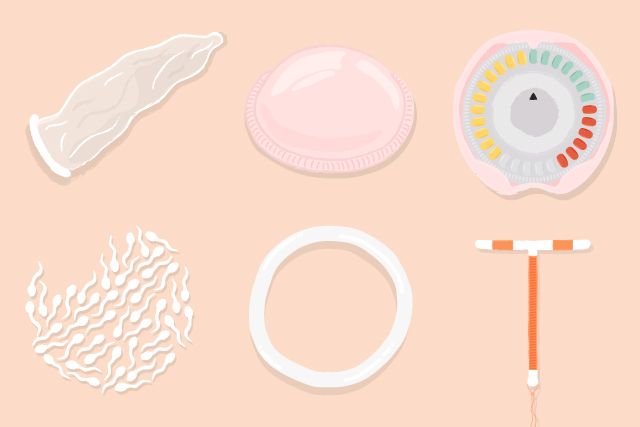 If you are scared of hormonal imbalance caused by contraceptives, then you should explore non-hormonal contraceptives. The main advantage of Non-hormonal methods is that they are less likely to carry side effects than hormonal options. They are also suitable if you don’t have frequent sex. Why inject more hormones into your system while you only have sex once a year! For women with breast cancer, diabetic, epileptic or even those breastfeeding then non-hormonal contraceptives should be your better option.

So, how do non-hormonal contraceptive work? It’s simple! They act as a barrier. Meaning that they prevent sperm from entering the uterus. What are some of the non-hormonal available in the market:

There you have it. Which of these methods do you prefer and what is your experience like? Please share in the comments section below. 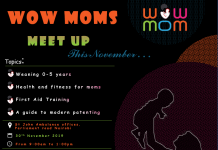 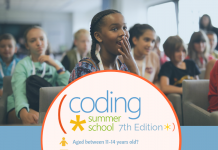 Why your child needs to learn Coding 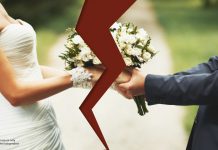 How to manage seizures/convulsion in babies